Best Dating Advice for Women Over 40 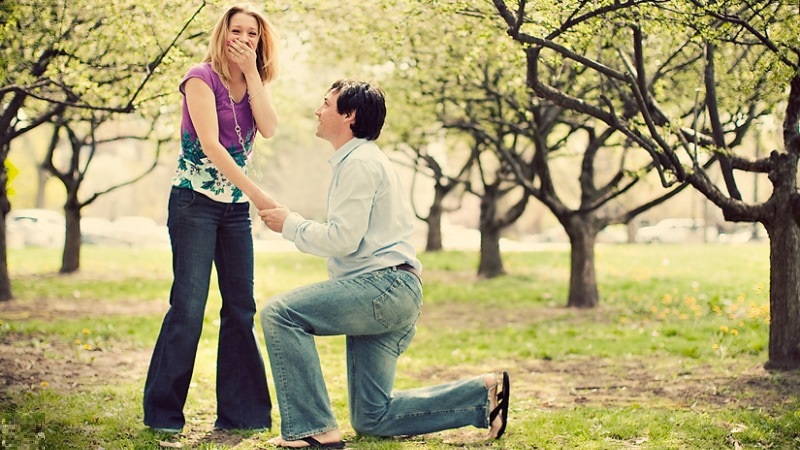 “There are three kinds of men who do not understand women: Young, old, and middle-aged.”

But all jokes aside you don’t need to be Nostradamus or a rocket scientist to realise that if you a single woman in your 40s and 50s trying to date may be a little tough. There’s not nearly as many single men as there are women, and many of those single men are still hoping for that younger woman to come along. That’s right, the perfect single 30 year old who’s looking for a 50 year old who “doesn’t look 50!”

So, what do you do if you’re a single 40 or 50 something year old woman who’s looking for love? You don’t have to lie about your age, get a face lift or die lonely. Isn’t that great news? Really! You have to remember that you’re competing against a group of women who tend to be tough to date, and if you can set yourself apart from these women then you’re a hot commodity!!

Stop carrying the past around

By this time in our lives chances are you’ve experienced one or more of the following, being verbally abused, emotionally abused, cheated on, ripped off, lied to and the list goes on. Don’t blame the innocent guy sitting opposite you chances are he has had his fair share of let downs and disappointments too. It’s time to drop the baggage and stop thinking the next guy will have to make up for all the mistakes the last guy made. Life doesn’t work that way.

You already know a great guy in his 40’s and 50’s is hot property right? Then why risk losing the opportunity to get to know him by playing silly games.  Being aloof and making a guy chase you because you think you are worth the chase was fine when you are in your 20’s but men have had enough, they want women to make an effort and not play so hard to get. I’m not suggesting you invite him in for coffee after the first date but go out of your way to let him know you’ve had a good time and enjoyed his company. Don’t make him call 5 times before you return one of his calls.

Men are always more attracted to women who are happy within themselves. By now you have most probably figured out what to wear and how to wear it, what styles suit you best and how to do the best with what you have been given. You need to make an effort, not every man will be attracted to every woman but if you are warm and friendly and in touch with your own femininity the date will be a success even if he is not the man of your dreams. Remember when you are on a date it’s about leaving an impression to keep the man thinking about you, flirt, have a good time and get to know the man but most of all remember that it’s a date not a job interview!

Stop being so fussy and demanding

Have your wish list by all means but being too fussy is not a badge of honour to brag to your girlfriend about! Remember to consider the possibility and probability that you most likely created the visual of what the guy you’re going to fall in love with looked like when you were in your 20’s. Guess what?? Sadly they don’t look like that anymore! And neither do you although you have most likely been fortunate enough to have had some cosmetic help along the way. Enough of the “I’m just not attracted to men who are not at least 6ft!” I don’t like guys who are balding or who have a moustache.  Let that old unrealistic picture you have in your brain about physical attributes go, and be open! Mature women are some of the fussiest women around and mostly about things that really aren’t important. Be wiser, more evolved, don’t judge on the first date and look beyond the physical. Give the guy a chance.

Forget the wish list men are not made to order

Its good to know who you are and what you’re looking for but things have gone a little too far. Women in their 40’s and 50’as are continuously heard saying “there are no good guys left” “All the best ones are taken” “men all want younger women”. This couldn’t be further from the truth. The truth is that men are a little scared to put themselves out there because they are getting judged on the car they drive, the suburb they live in, did they go to university, the job they do even if he’s is on a 6 figure income if he’s not a professional many women won’t even go out on a date. Love is love and looking for love is about having the opportunity to cross paths with someone unique, someone who touches our hearts. Even the greatest love stories ever told have tried to open our minds to the possibility that real love doesn’t come with a guarantee that he will meet all of our expectations, you only have to find the romantic inside of you look at Titanic rich high society girl Rose falls in everlasting love with lower class boy Jack, The Bridges of Madison county, luckily Francesca didn’t judge Robert Kincaid on the car he drove she simply had an open heart and fell in love.

All Slot Bola88 Online really saying ladies is that great guys aren’t as scarce as you may think. They are being overlooked by other women because they like sport or they are not 6ft2, or because of what they do for a living, or because they have been married, or haven’t been married, or have kids, or don’t have kids get the drift? Meeting a great guy to share happy times with is what its about why not be the one to stand out from the crowd and give a guy a go you might just find the pickings are more sweet than slim.