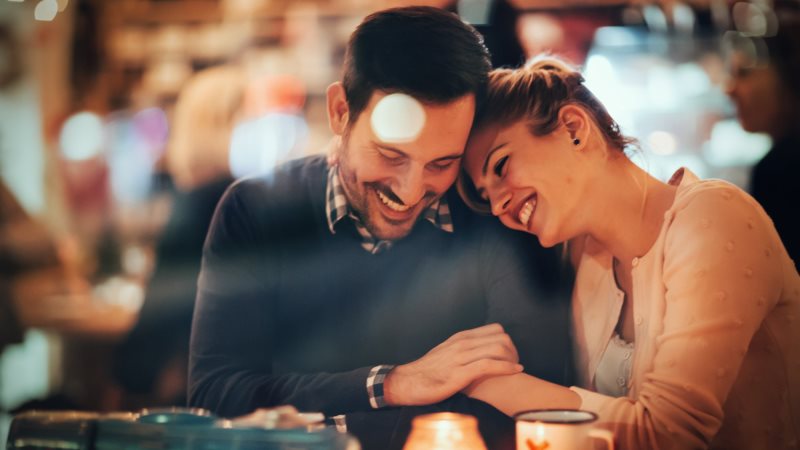 Thousands of singles around the country are getting to know each other at a blistering pace, thanks to a Tufts graduate’s speed dating company.

While some of the country’s 85 million single people have found that finding the “right person” can take what seems like an eternity, others have opted for a much faster approach — speed dating. And Tufts graduate Tom Jaffee — the founder of the highly successful company 8minuteDating — says an eight-minute conversation may be all it takes to find true love, or at least a second date.

“I was looking for a new challenge and wanted something to wrap my brain around,” Jaffee told the Worcester Telegram and Gazette, describing his decision to found the Boston-based company. “I knew it was a great idea, something whose time has come.”

An entrepreneur who was part of the Microsoft team that launched Windows 3.0, Jaffee had the software skills and marketing experience to develop a technological solution that would essentially eliminate the need for a bad blind date.

The concept is simple.

“At each gathering, there are an equal number of men and women, and everyone reveals only a first name,” reported the newspaper. “The computer creates eight dating combinations for each person, which are listed on a card handed out at the start of each event.”

When the mini-dates are over, the singles decide who they’d like to see again and submit the information to the company’s computer.

“If the feeling is mutual, the computer acts as a go-between, providing full name and contact information,” reported the Telegram and Gazette.

Because the participants stick to first names only and meet for brief conversations, the 8minuteDating events take much of the anxiety and pressure out of the dating process.

“Since the interactions are short, we avoid the awkwardness of a horrible blind date,” Jaffee told US News and World Report.

But the speed of the dates hasn’t hampered the success of the matchmaking service.

According to the Tufts graduate, 99 percent of singles say they enjoy the speed dating events and 90 percent of those who participate say they met someone they’d like to see again.

The 17-month old company has even recorded its first engagement.

And interest in Jaffee’s company continues to grow in Boston and the 22 other cities where it holds events.

“Jaffee says the startup quickly found a cult following of 5,000 singles [in Boston] who attended its events or signed up to receive information about them,” reported the Wall Street Journal. “After the terrorist attacks, 8minuteDatings’s customer database doubled, and the parties are now held in cities all over the country.”

The Tufts graduate said Sept. 11th made many people realize that time is of the essence — which is at the very heard of 8minuteDating’s approach to matchmaking.

“It made us realize our time is precious,” he told the Wall Street Journal. “And you’re not going to find a relationship sitting alone in your apartment.”