15 Questions You Wish You Could Ask Your New Ex 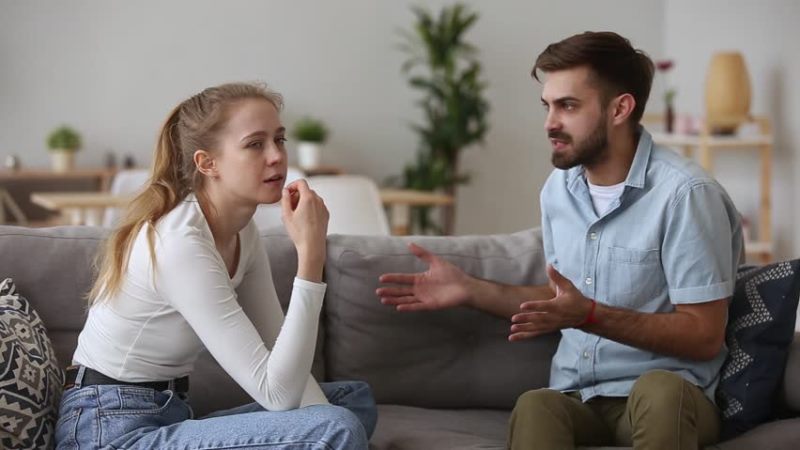 It ended for some reason, but you’re left with a ton of unanswered questions

1. “So how’s that job hunt working out for you?

You never paid a dime for gas, groceries, entertainment, dinners, vacations, or literally anything for the better part of a year. You didn’t just break up with me, you broke up with my credit card too.

2. “You didn’t seriously think I was stupid enough to never find out, did you?”

“He’s my friend” and “He’s like a brother to me” are red flags one and two that you’re polishing his knob on the regular. How stupid did you think I am?

3. “What’s the Over/Under on how many of them you faked?”

Five out of seven, maybe? Six of ten? Ballpark it for me, just so I can adjust for the future.

4. “Did you get the bill I sent you for the windshield?”

If you could be a dear and go ahead and get that check to me, that’d be awesome. Or at least let me know where to send the summons. Thanks.

5. “Your friend Dawn? Do you still have her number handy?”

I wanted to umm… ask her something? I think she left something at my place after that one dinner party we had. She’s still single, no? Just wondering.

Seriously, you served me spaghetti tacos. With a dead serious face. You’re the reason I learned how to cook.

Which will actually now get me laid a ton. So… thanks?

7. “Which thrift shop did you drop my Yankees jersey off with?”

Yeah, yeah, yeah, I got your selfie. Yes, I’m aware you snagged it. Just let me know where it is and I’ll go get it. Very mature.

8. “Why do you keep telling me about this new guy as if I care?”

You’re his problem now. If that’s a life choice he’s comfortable making, far be it from me to stand in his way. In all honesty, I should thank him for taking that bullet for guys everywhere.

It’s cool, we’re all adults here. I thought they’re both idiots. So there’s that.

Fess up. You hit a light pole and let me file a false claim with the insurance. Come on, be honest… you tried to parallel park while texting, didn’t you?

11. “That trip to Key West we planned? You don’t mind if I take your friend Kelli in your place, do you?”

The ticket and hotel is already paid for. Shame to see it go to waste. Plus, she already got the time off from work. Not like you paid for literally any part of it.

I seriously told four different friends I couldn’t make it just so I could take you. That’s one more evening you could have had your side guy come over like we both know you would have.

14. “You’re still cool with your brother and I playing golf, right?”

I don’t care, he doesn’t care, and we just wanted to know if you’re able to get over yourself and be a grown up about it.

Just really not trying to get that phone call in a month or two.