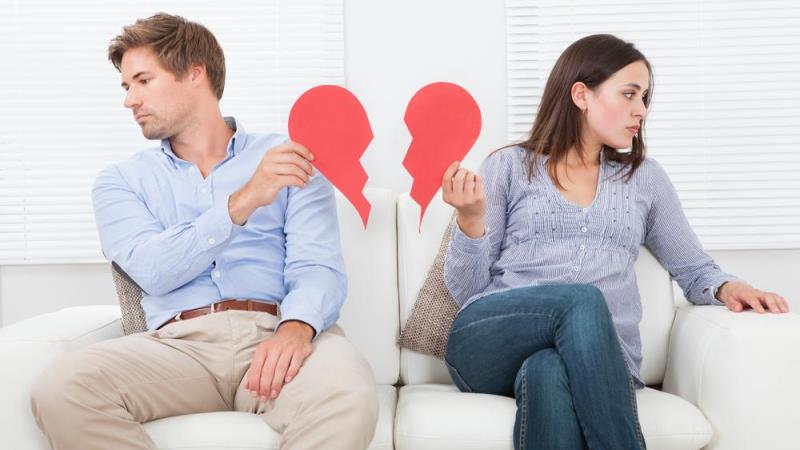 His Taste In Movies

A man decided to bring his mother to his honeymoon. Then his wife decided to divorce him. Wait, are you telling me that is wrong?

A man divorced his wife after she adopted 550 cats. No, that’s not a random number.

A man bet his wife at a poker game and lost her. The wife divorced him and married the winner. Makes sense.

A woman realized her husband had her contact information on his cellphone under the lovely nickname ‘Guantanamo’. She proceeded to divorce him. Whatever happened to ‘Pooh-Bear’ and ‘Ladybug’?

Apparently no one told this guy that you’re not supposed to eat green beans with bread instead of a fork. Now he’s single.

Bathing buckets are a thing in India, and a woman took hers very seriously when she decided to divorce her husband for using it.

A little smudge on a wall made a guy tear it down and build it up again. He’s now waiting to find another wife.

If it’s not on Facebook, it didn’t happen, right? That’s what a woman thought when she filed for divorce after her husband failed to update his relationship status.

The love for the Olympics lead this Chinese man to sell his house so he could run across the country in support for the 2008 Beijing Olympic Games. Now he’s homeless and wifeless.

People can get really obsessed with video games. A woman claims that his husband was so addicted to World of Warcraft that she had to divorce him.

A man sued his wife for having ugly children that looked nothing like them. Turns out the wife had extensive plastic surgery. He won a lot of money and his freedom.

A woman divorced his husband for being “too small”, if you know what I mean. Whatever happened to compatibility? Jeez.

A powerful businesswoman decided to divorce her husband after ’50 Shades of Grey’ failed to spice up their sex life. Shouldn’t she be divorcing the author instead?

A woman lied about her age, saying she was 24 when she was actually 30, and her husband divorced her for it. Shouldn’t we be focusing on the fact that women still have to lie about silly stuff like that?

A woman divorced her husband after their parrot started saying words and phrases like: “divorce”, “be patient” and “I love you”. Was the parrot being an undercover informant?

A vegetarian man filed for divorce from his wife after he claims he was harassed with meat. Yup, that happens.

He just talked too much! So she obviously had to divorce him.

Taking Care Of Others

I assume there’s more to this story than I could find anywhere, but apparently a woman divorced her husband for feeding stray dogs. Their budget was tight, and he was spending everything.

No Sleep No Wife

If you snore, you’re getting divorced, end of story — at least for a woman who’d probably never heard of ear plugs.