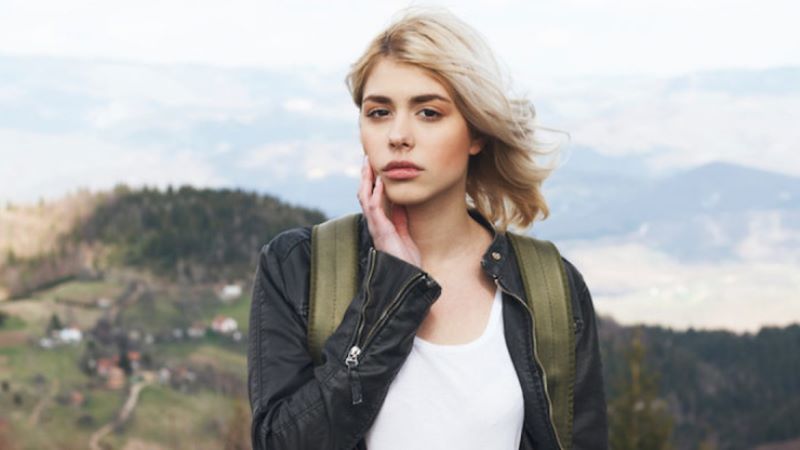 If the guy you’re seeing meets this criteria, it’s time to abandon ship!

He Plans For The Future

If you haven’t been seeing each other long and he’s already making plans for the future, he’s a clinger.

If he keeps texting you even though you’re clearly ignoring him, it’s time to cut him loose.

He Leaves Stuff At Your Place

A classic characteristic of a stage 5 clinger is leaving something at your place so he has an excuse to see you again.

If he knows where you live even though you never gave him your address, it’s time to run.

He Stalks Your Social Media

He Doesn’t Play Hard To Get

Most guys play hard to get when they meet a new girl. If he doesn’t, you might have a stage 5 clinger on your hands

He Says You’re In A Relationship When You’re Not

He will tell his friends and your friends that you are in a serious relationship far too soon.

He Shows Up Wherever You Go

A real stage 5 clinger will start showing up to places where he knows you’ll be even though you didn’t tell him.

He Can’t Take A Hint

No matter how many hints you drop, he still won’t get the hint that you want him to leave.

He Wants To Be With You All The Time

Everyone needs their space, but a stage 5 clinger will want to be with you at all times.

He Shows Up When Another Guy Is Flirting With You

Stage 5 clingers are jealous and will show up when another guy shows an interest in you.

He Guilt Trips You

He will make you feel bad about not wanting to hang out with him until you finally give in.

He Knows Everything About The People In Your Life

He will know all the details about your friends and family members because he’s probably stalking their social media accounts.

He Shows Up To Your Work

He will do this multiple times even after you tell him to stop.

He Wants To Know Where You Are At All Times

He’s taking it too far if he is constantly wanting to know where you are.