Signs You’re Not Getting Lucky Tonight 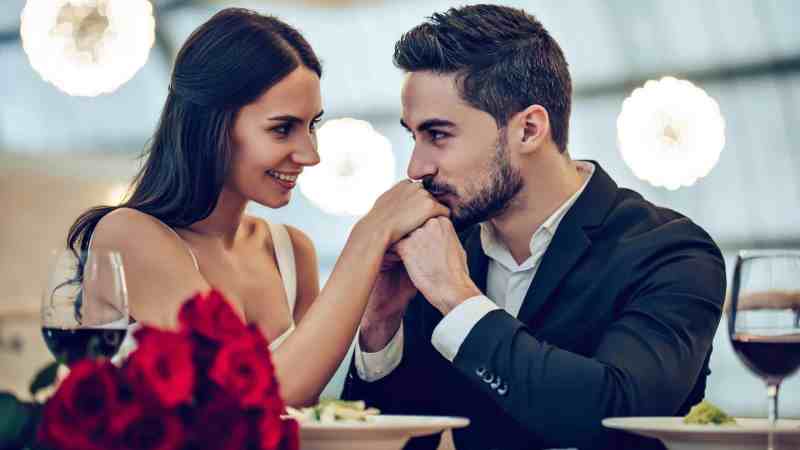 This is for you guys. A woman can get lucky whenever she feels like it, but unfortunately that’s not always the case for menfolk. Here are the signs you should watch out for so you don’t waste your time!

She Says She’s on Her Period

Guess what? She’s probably not! Muahahaha.

If her back is facing to you more than her front, you’ve already lost.

She’s Got a CB With Her

Yup, if she’s got that ugly friend who wants to drag her home and away from you … 99 percent of the time she’s just gonna go with the friend. Never mess with a c—block.

She Insists on Buying Her Own Drinks

She doesn’t want to owe you anything.

Come on, I had to throw an obvious one in there!

This can be either via text or in person. I think every guy is familiar with this one, either from your wife or from a girl you’re pursuing.

If you’re at home and she’s lounging around in sweats with no makeup on, her confidence level is at a low. If she doesn’t feel sexy, the likelihood of sex has dropped big time.

She Says She Has a Headace

‘The Real Housewives’ is on

Yea, you definitely ain’t getting any honey!

She Doesn’t Respond to Your Touch

If you’re the only one doing the touching, you will go no further.

She Brings Up Something Totally Unsexy

Like your mother. She’s deflecting, and she just won.

You Got the Eye Roll

My favorite facial expression! This means no more than the word “no” does.

Most women get self conscious if they haven’t shaved, and I’m not just talking about legs and armpits. Some women will intentionally not shave before going to to stop themselves from a random hook-up because they don’t want to be embarrassed.

She Tells You to Get Off